As of the end of November Windows is 26% of the market share. Microsoft ended mainstream support for Windows 7 on January 13, 2015 and extended support ends January 14, 2020.

Contact Us to schedule your upgrade or just to chat about your options.

The Armis research team, Armis Labs, have discovered 11 zero day vulnerabilities in VxWorks®, the most widely used operating system you may never heard about. VxWorks is used by over 2 billion devices including critical industrial, medical and enterprise devices. Dubbed “URGENT/11,” the vulnerabilities reside in VxWorks’ TCP/IP stack (IPnet), impacting all versions since version 6.5, and are a rare example of vulnerabilities found to affect the operating system over the last 13 years. Armis has worked closely with Wind River®, the maintainer of VxWorks, and the latest VxWorks 7 released on July 19 contains fixes for all the discovered vulnerabilities.

Six of the vulnerabilities are classified as critical and enable Remote Code Execution (RCE). The remaining vulnerabilities are classified as denial of service, information leaks or logical flaws. URGENT/11 is serious as it enables attackers to take over devices with no user interaction required, and even bypass perimeter security devices such as firewalls and NAT solutions. These devastating traits make these vulnerabilities ‘wormable,’ meaning they can be used to propagate malware into and within networks. Such an attack has a severe potential, resembling that of the EternalBlue vulnerability, used to spread the WannaCry malware. 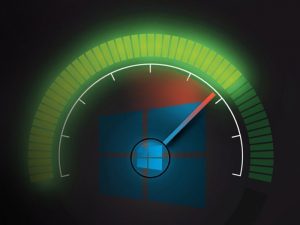 2. Disable programs that run on startup

5. Clean up your hard disk

9. Run from the Performance Monitor

10. Shut down and restart Windows

The size and scope of the infrastructure impacted by VPNFilter malware is significant. The malware targets routers produced by several manufacturers and network-attached storage devices by at least one manufacturer. The initial infection vector for this malware is currently unknown.

VPNFilter is able to render small office and home office routers inoperable. The malware can potentially also collect information passing through the router. Detection and analysis of the malware’s network activity is complicated by its use of encryption and misattributable networks.

The FBI recommends any owner of small office and home office routers reboot the devices to temporarily disrupt the malware and aid the potential identification of infected devices. Owners are advised to consider disabling remote management settings on devices and secure with strong passwords and encryption when enabled. Network devices should be upgraded to the latest available versions of firmware. 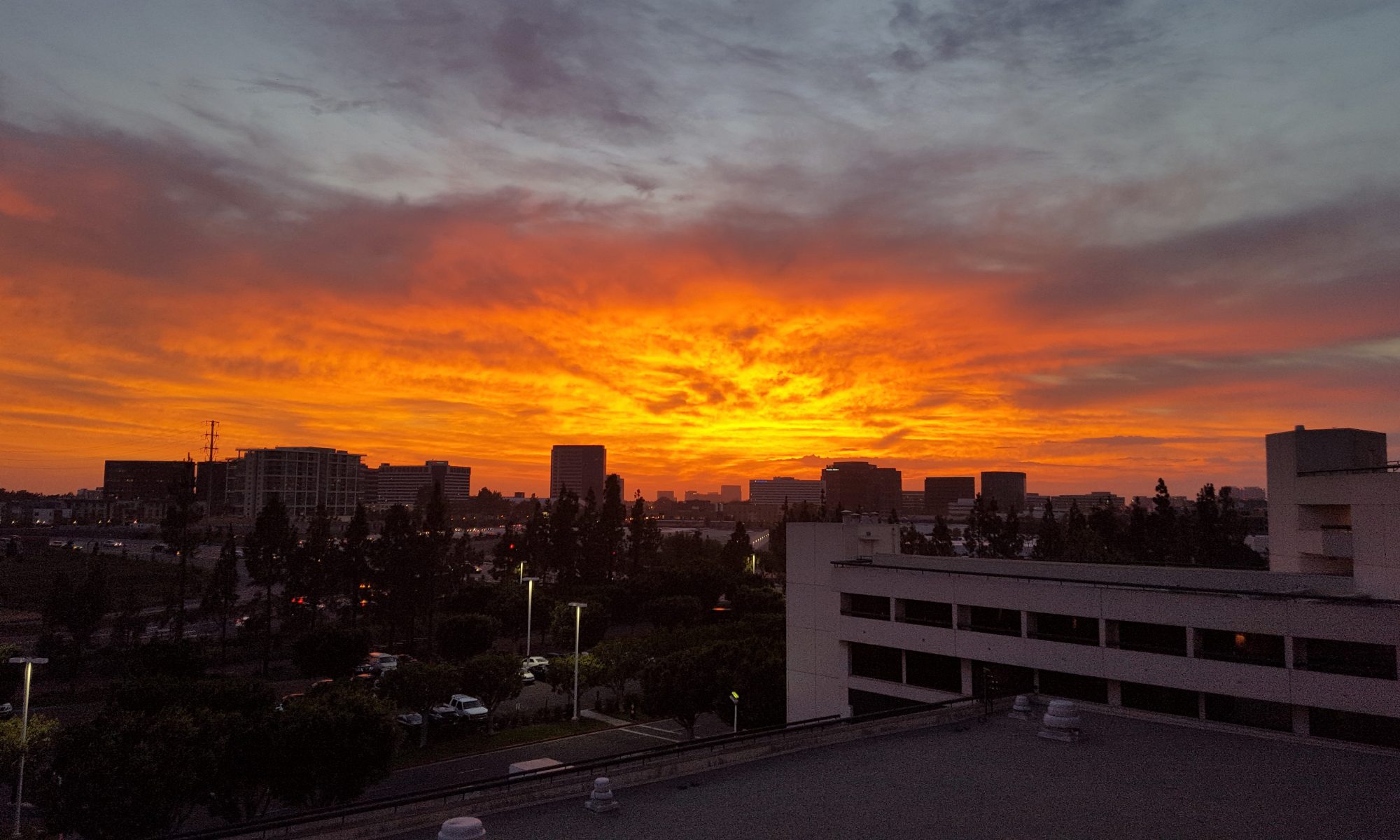 Data loss happens all the time and it is devastating. We can help you get started to protect your business!

Netsmith Networks is a reseller of IDrive

IDrive backs up all your data from your computers, servers and smart devices and stores it on the cloud securely. If you ever lose your data, you can restore all your files easily from backup. While there are multiple mediums to backup your files, online backup is easy, takes less time to configure and is inexpensive. All your data can be scheduled for automatic backup from time to time, so you don’t have to remember to do it.

Securely access all your files from anywhere. Login to IDrive website from any web browser to access your files or use IDrive iOS and Android apps. 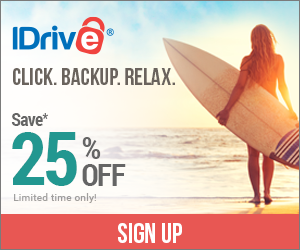 Netsmith Networks has been working with small businesses since 1998.